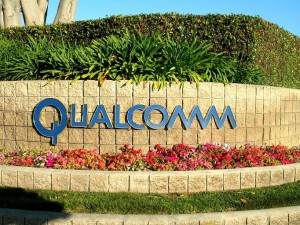 The City of San Diego’s strong economy, diverse population, outstanding educational institutions, unsurpassed quality of life, and world-renowned location make it an ideal place to do business, to work, and to live. Because of its highly-educated workforce and mix of high-tech industry and recreational offerings, a rather large base of high-tech industries has dubbed San Diego as “Technology’s Perfect Climate.”

While San Diego’s professional sports franchises have yet to achieve the coveted Super bowl or World Series title in their respective leagues, San Diego’s “biotech team” has facts to support its claim of being the top group in the United States.  San Diego is proud that it’s highly concentrated community of research institutions and biotech companies lends itself to the valuable exchange of personnel, ideas and technologies.

On a per capita basis, San Diego has more Ph.D.s, receives more National Institutes of Health grant dollars and is granted more patents than any other city. This is the fuel that keeps the biotech engine running at an unstoppable pace.

The City of San Diego ensures that the climate for business is extremely welcoming. The City instigates good government practices toward businesses while creating specific economic development programs. The City of San Diego also maintains a healthy and safe environment, and an up-to-date and well-maintained infrastructure that are all part of the mix that makes San Diego business friendly by being a great place to live.

Other Major Industries in San Diego